Shop our Love Crete products and experience the vivid spirit of the island’s culture.

Crete is the cradle of the Minoan civilization – the oldest civilization in Europe – and a meeting point of heterogeneous cultures, offering a multitude of tourist attractions across the island, such as the archaeological sites of Knossos, Phaistos and Gortys, as well as the Venetian castle in Rethymno and the Samaria Gorge.

Being the fifth largest island in the Mediterranean and the largest in Greece, the island of Crete is a periphery of Greece, consisting of four prefectures: Heraklion, the largest city and the capital of the island, Chania, Lasithi and Rethymno. 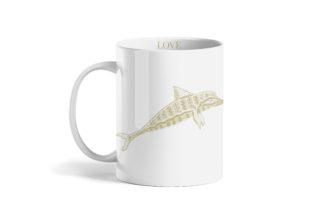 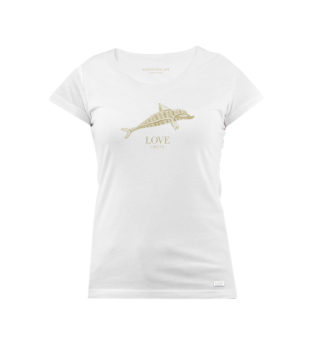 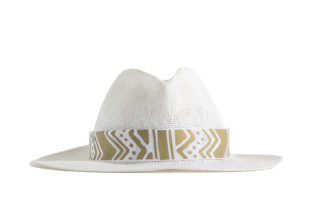 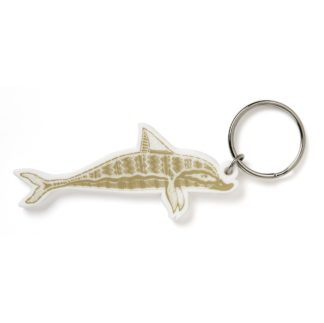 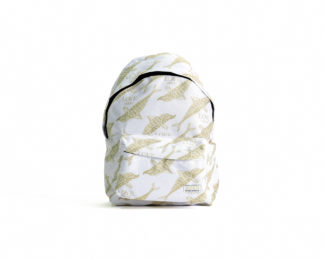 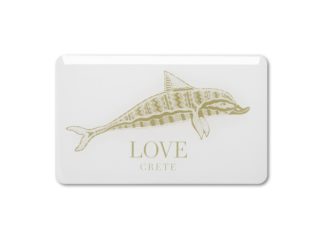 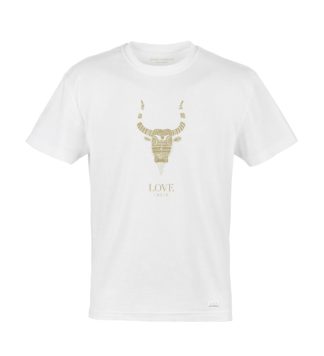 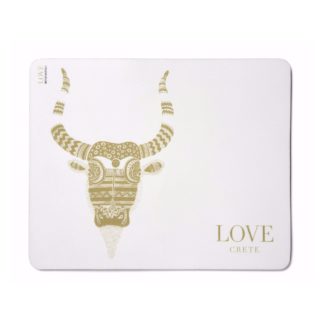 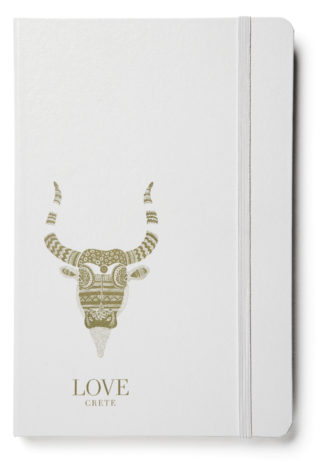 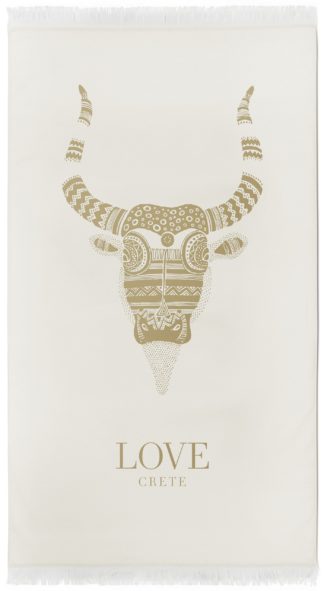 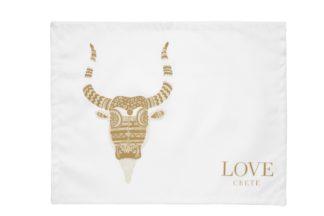